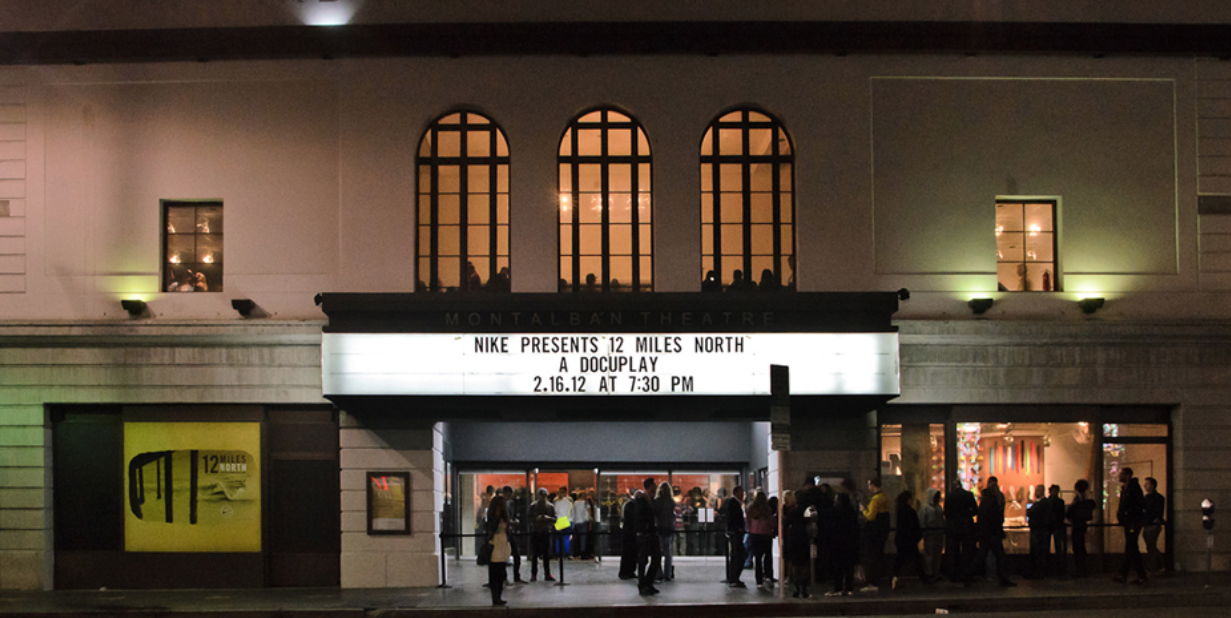 A passion for public service initiatives and a proven-track record handling purpose-driven projects that build large audiences and change paradigms.

Curtis Birch takes a story-driven and human approach on even the most technical or potentially polarizing brief––whether the assignment is for a pharmaceutical company, a non-profit or a major sneaker manufacturer. Creating and producing documentaries is a specialty.

12 Miles North: The Nick Gabaldon Story (33 minutes) was a Webby Award-winning documentary and Nike athlete campaign that revealed the untold story of Nick Gabaldon, who overcame physical and racial barriers to pursue his dream of surfing in segregated 1940’s America. The film, establishing Gabaldon as the first-documented African American surfer, inspired L.A.'s Annual Nick Gabaldon Day and helped put the beach where he learned to surf on the National Register of Historic Places. Ranked #34 on TheInertia.com's Best 58 Surf Films of All Time, 12 Miles North has generated millions of views and more than 25 million media impressions. "Until now, Nick Gabaldon has been lost to time. Thankfully director Richard Yelland and his team have resurrected him." – ESPN

SAM understands that creatively-driven, small agencies are where the biggest, most innovative ideas are found. This is why Curtis Birch was founded. Equally, the company was excited to learn that SAM recognizes the extraordinary value companies provide big clients. The ability to make amazing campaigns while stretching budget is something that larger shops just can't match. This area is a huge untapped market and the company loves the idea that SAM can share its skills with brands it would like to explore. Lastly, the fact that SAM wants to see small agencies succeed is wind in the sails.