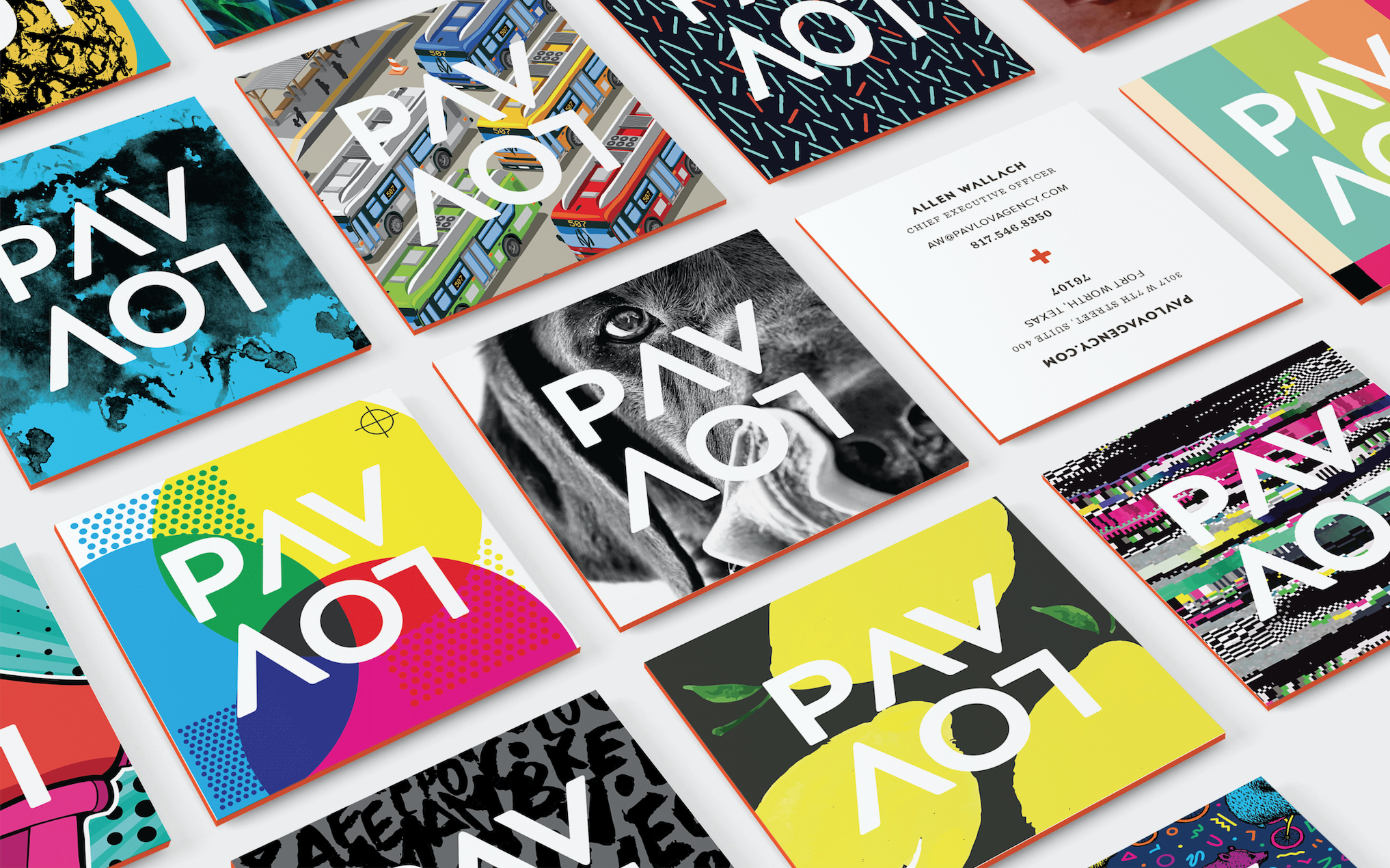 https://pavlovagency.com/
The agency is driven by the science of Pavlovian reflex behavior (stimulus and response): the powerful, natural instinct and primal mechanism behind marketing psychology. Ivan Pavlov discovered it. The PAVLOV agency perfected it. Its strategy-first approach utilizes sprints and deep dives designed to identify and affirm the best plan to produce maximum results. Subject matter experts then work to ensure flawless execution for clients ranging from global, publicly-traded companies to those that dominate their corner of the block, and everything in-between in business categories with specific expertise in casino gaming, healthcare, energy, consumer packaged goods, hospitality, dining and entertainment.

PAVLOV understands the difference between breaking out and breaking though. Also, A-1 – it’s the best of BBQ, ketchup and Worcestershire all in one.

Seeing the entire picture rather than just momentary needs and finding the creative thread that strengthens and magnifies the entire brand.

Gasser Chair Company, 65-years-old, was the former leader in seating products for the hospitality and gaming industries. It was facing incredible challenges including a tight economy and extreme competition from cheap foreign knock-offs and lower-priced, lower-quality domestic suppliers. Rather than drive down the price in an effort to stabilize the business, PAVLOV created a strategic and extremely creative brand platform to solidify the equity of Gasser products and reestablish their premium price and position. The “Gasser Dazzles” campaign was revolutionary in the industry and distinct from its competitors. PAVLOV reinvented its entire visual approach, some of which utilized acrobats from Cirque Du Soleil posed in artistic positions atop the Gasser chairs in a depiction of performance, strength and beauty. The campaign and its strategic platform expanded into the tradeshow booth experience, cataloging and naming system and sales outreach program. Within the first year of the campaign, PAVLOV helped Gasser turn three straight years of sales declines into a more than $3 million annual sales increase. The company was awarded the American Gaming Association’s “Campaign of the Year” two years in a row, beating out industry giant Caesar’s Entertainment. The “Gasser Dazzles” brand platform continued its tremendous momentum with five straight years of revenue growth.

Ideas are a product of experiences with people and the world. We believe that being a part of a variety of communities keeps us in touch, engaged and invigorated. Sharing conversations, exchanging opinions, and expanding each other’s viewpoints leads to better understanding, solutions and success for everyone. 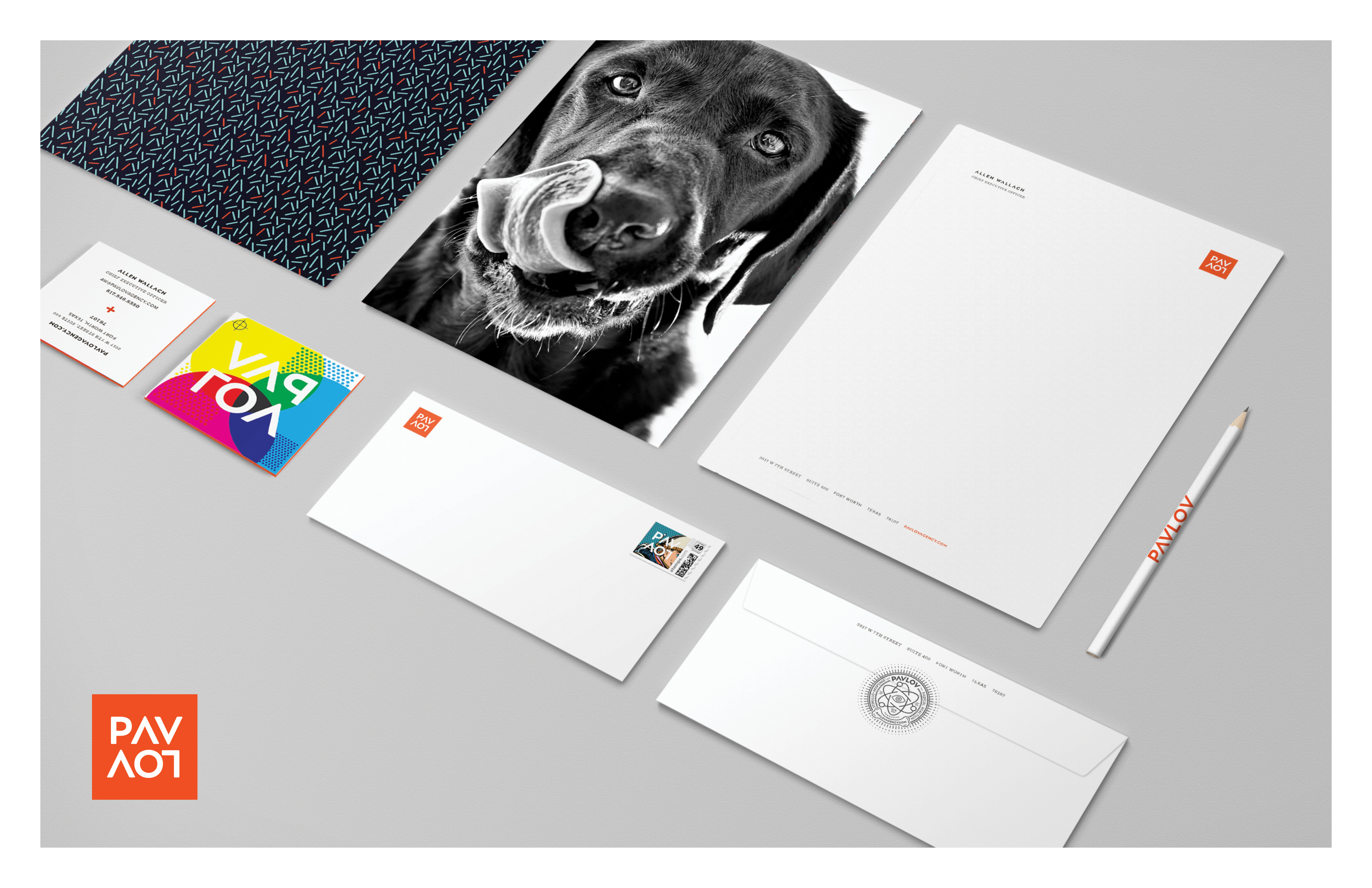 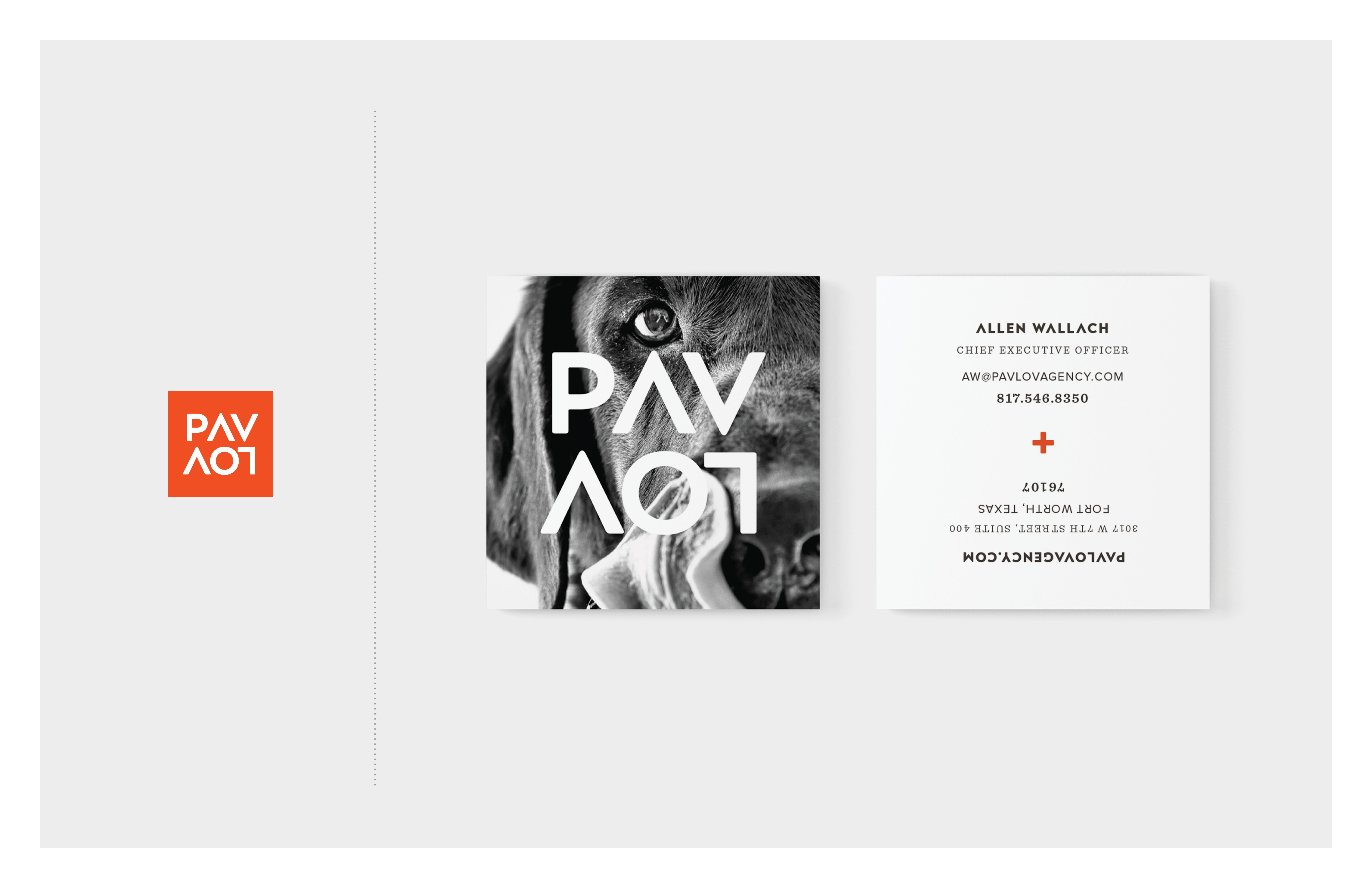