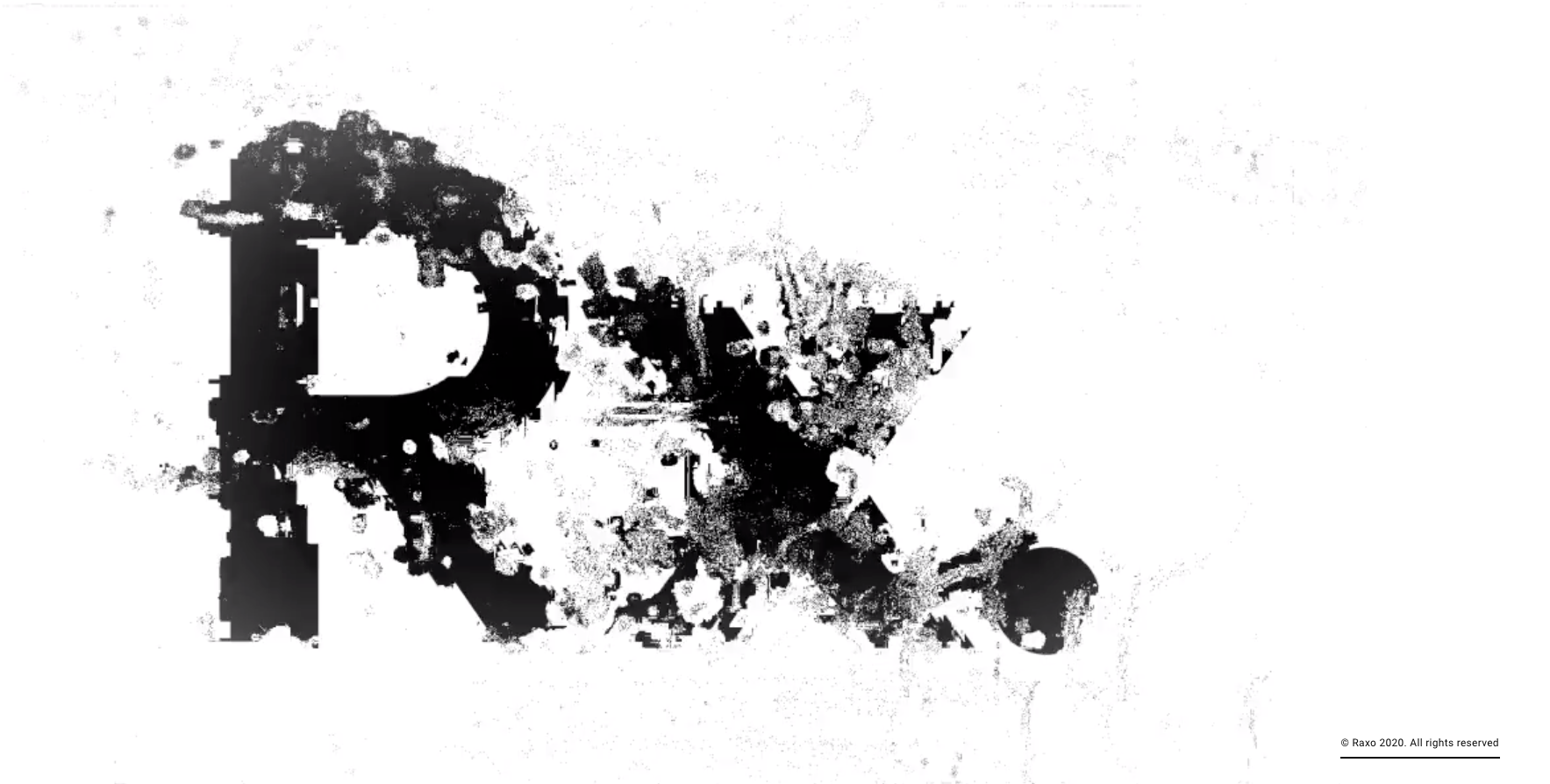 https://raxo.co/
RAXO is a digital, diversity-driven agency that creates design, shaping our future. Its values and integrity foster inclusion and equality. From its partners to the work and team, the company focuses on creating data-driven campaigns that impact the world in a positive and meaningful way.

The agency’s secret sauce is the perfect mix of strategy, design and technology. In addition, its goal of doing good, both in the quality of the work and the impact it has on the world.

For its launch of the Netflix Original, Julie and The Phantoms, Netflix reached out to RAXO to create a series of lyric videos that could stand independently, but felt like they belonged to the same cohesive family. RAXO knocked out four lyric videos that not only won over the hearts of the Julie and The Phantoms team, but eventually won the agency additional work with Netflix.

RAXO is working on a launch initiative called Ad(d)Culture that is a challenge for players in the ad world, both big and small, to diversify their teams. Inherently advertising is white and male. It's the goal to amplify the voices of minority-owned agencies and diverse creators who can one day start their own agency should they wish to do so. There is an alignment with SAM and what it’s doing to support independently-owned agencies.